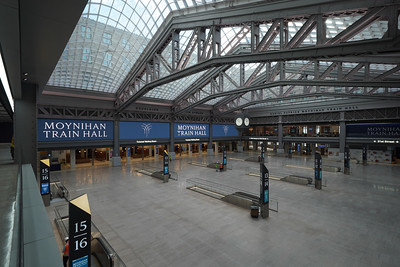 “It was built in the spirit of New York—ambitious and bold. Thank you to all our partners for getting this project done, despite the pandemic, on time and budget”, states Governor Cuomo.

We are proud to play a part in the installation of the inbound and outbound baggage handling system for this project.

Congratulations to all on a job well done.

Learn more about the project HERE. 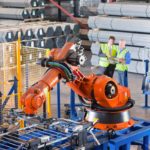